Welcome to a new feature of the magazine, Damnation’s Corner. Here we will be posting quick paragraph reviews of albums that have come out recently, or maybe even some that are due out soon. While putting out all our thoughts on an album is still going to happen, we felt the need to shorten some, just to get our thoughts out there. 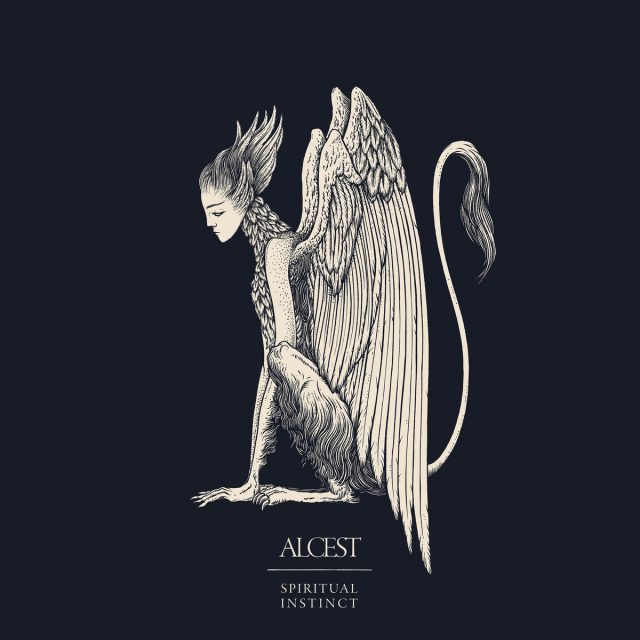 Forget all you know about France’s Alcest. Not that they’ve changed styles or anything but, Spiritual Instinct is one hell of a record and there is a whole lot more clean vocals than we remember. The clean vocals add a lot of depth to an album that is full of great musicianship on all other spectrums.  The only downfall of the album, is only a downfall due to greed and that is the length of the album. 41 minutes comes and goes pretty quick, especially when you’re just starting to get lost in the music and the album comes to an end. That being said, this is a must have album for any fan of Atmospheric Black Metal. 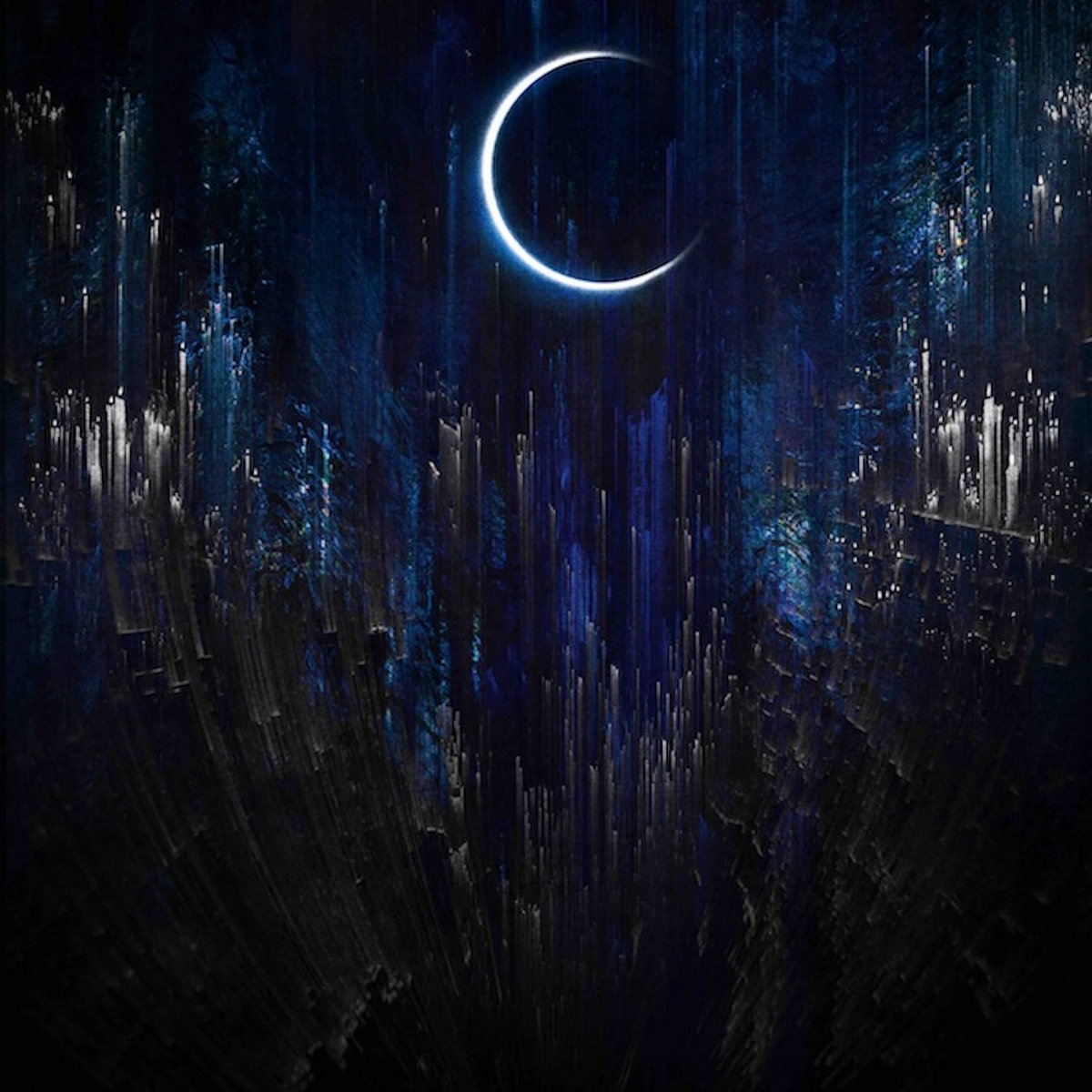 If you were looking for an album that makes you feel like you are walking through a horror movie, then look no further than the Self-Titled debut of Finland’s Vesperith. Take a trip through Sarlina Tani’s mind in this beautiful, dark and atmospheric album. We know you’ve heard of Black Metal Yoga, this is the perfect album for such a thing.  So just close your eyes, sit back and relax or do some stretches, as Vesperith helps put the mind at ease and scare your inner most demons. You will never feel more at ease than after listening to this album. This album will release 11/22 so be sure to check it out when it drops! 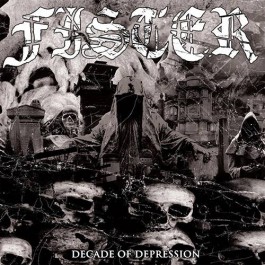 Coming from our hometown, we have grown very fond of our Doom bringers in Fister. This year marks the bands 10th anniversary as a band and as such we’ve been subjected to a Decade of Depression. This is almost fully a covers album featuring some of the groups favorite bands including Metallica, Darkthrone, Hellhammer, and more. Hell they even covered themselves (okay, it was a re-recording of a song) but a re-recording is still technically a cover, right? Being from the band’s hometown, we have been seeing some of these songs live throughout the years, so this collection of songs is really cool to us, to finally get to listen to on Vinyl. We know some of you prefer the original versions of these songs, but if they tried to sound like the original it wouldn’t be a cover’s album now would it? While the album is a great way to celebrate 10 years as a band, we really can’t wait to see what they have in store for us next!

From the brutal Doom of Fister to Doom how it was originally presented to us back in the Sabbath days, Year of the Cobra brings us their Psychedelic Doom all the way from Seattle. This album packs a LOT of sound for just two members. Upon listening to this though, it has a similar feeling to the later Kylesa albums, which isn’t a huge selling point for me. Ash and Dust does have a few killer tracks though, so don’t pass this one up, the title track alone is fucking killer! I don’t like judging a band solely on what I think of the album, so I hope to catch Year of the Cobra live sometime. Because there are somethings you just need to see live in order to fully understand what state of mind a band was while recording an album.