Lord of the Rings ALL VFX REMOVED!

Everybody has seen The Lord Of The Rings trilogy and marveled at the incredible scale of it all. Tremendous battles, massive magical creatures and of course the famous use of motioncapture for the creation of Gollum. These achievements were so brilliant that perhaps they have blinded us to other incredible work that in comparison has been hugely underdocumented.
Like the music in this video?
Get it on Google Play:► https://bit.ly/2F10vbs ◄
Get it on itunes: ► https://apple.co/2ENGfu9 ◄
Listen on Spotify: ► https://spoti.fi/3boTfCl ◄
Buy it on Amazon: ► https://amzn.to/2QVJZfk ◄

Middle Earth Miniatures.
Lord Of The Rings director Peter Jackson is a miniature enthusiast and from a very early age began making, filming, and destroying his own miniatures.
In the Lord Of The Rings trilogy, a huge amount of work went into the design, creation, and destruction of miniatures, and without them, the films would not have had the same aesthetic or emotion.
City of the Dead.
For the city of the dead, the design team took their inspiration, not only from the book but also from a place called Petra in Jordan. It was Jackson’s idea that the necropolis should crack open and release the skulls of all the people who had been interred there.
The mechanism was set up and the shot tested but the initial 200 skulls that were estimated to be needed, were deemed far too little, and the number quickly grew to 2000, then 10,000, then 50,000, until finally reaching 80,000 which was approximately a cubic meter of miniature skulls.
Minas Tirith.
Minas Tirith was the biggest architectural model made for the trilogy, and it was built at a 1:122 scale. It was 23ft tall and 21ft in diameter and it contained over 1,000 handmade individual houses. Other models of different sections of streets and buildings were built at 1:14 scale with incredible detail, including flowerpots and washing lines and these were used for the closeup detailed shots that wouldn’t have been possible with the smaller scaled main model.
Minas Morgul.
Minas Morgul was actually a Gondorian city before falling into Sauron’s hands, so the design team based it on Minas Tirith with its white stone but added rusty iron balustrades which had dirtied and stained the white stone. Two models were made, one was 1:120 scale and the second was three times bigger and used for closeup shots. In order to give the models the \”Corpselike\” glow depicted in the book, they painted the models with special glow paint and then lit them with UV light.
A Change in Scale.
Another detail that tends to get lost within the marvels of the films, is the difference in scale between Gandalf, The hobbits, the Elves, and the Dwarves.
A combination of various techniques was used to achieve this, one was to alter the size of the world around the actors by creating different sized sets, for example, at Bag End, two different sized sets were built, every book, cup, or candle had to be made twice in two different sizes, even Gandalf’s cart was built in different scales.
Another technique was to alter the size of the actors themselves, this was achieved by hiring doubles for the hobbits, actors that were only 4 feet tall and could be shot from behind wearing a wig, or shot from a distance wearing a specially developed silicone mask.
Perspective.
Other techniques that were used were incamera perspective tricks, by shooting an object at an angle you can make it seem bigger or smaller, if you shoot from below the object seems bigger, if you shoot from above, smaller. another perspective trick is called Forced Perspective. Forced Perspective is an old technique where, by positioning an object further away from the camera, you make it look smaller. However, the Lord of the Rings team managed to create their own forced perspective technique that enabled them to be able to move the camera whilst still maintaining the illusion.
Scale compositing.
This technique involves shooting the two actors separately, and then combining both shots to make one. They would either shoot a pass with one actor against a blue screen and then shoot another pass with another actor against the blue screen but from further away or they would use computer software to scale one shot down before compositing.
This year, we await the new Amazon Prime Video, Lord of the Rings series and it looks like ILM will be the leading VFX house. Although it remains to be seen, if the effects are only half as good as those in the films, we’re in for something really special.
Please give us a like if you enjoyed this video, don’t forget the links to the music in this video are in the video description and be sure to let us know, in the comments, which movie VFX you’d like to see behind next! 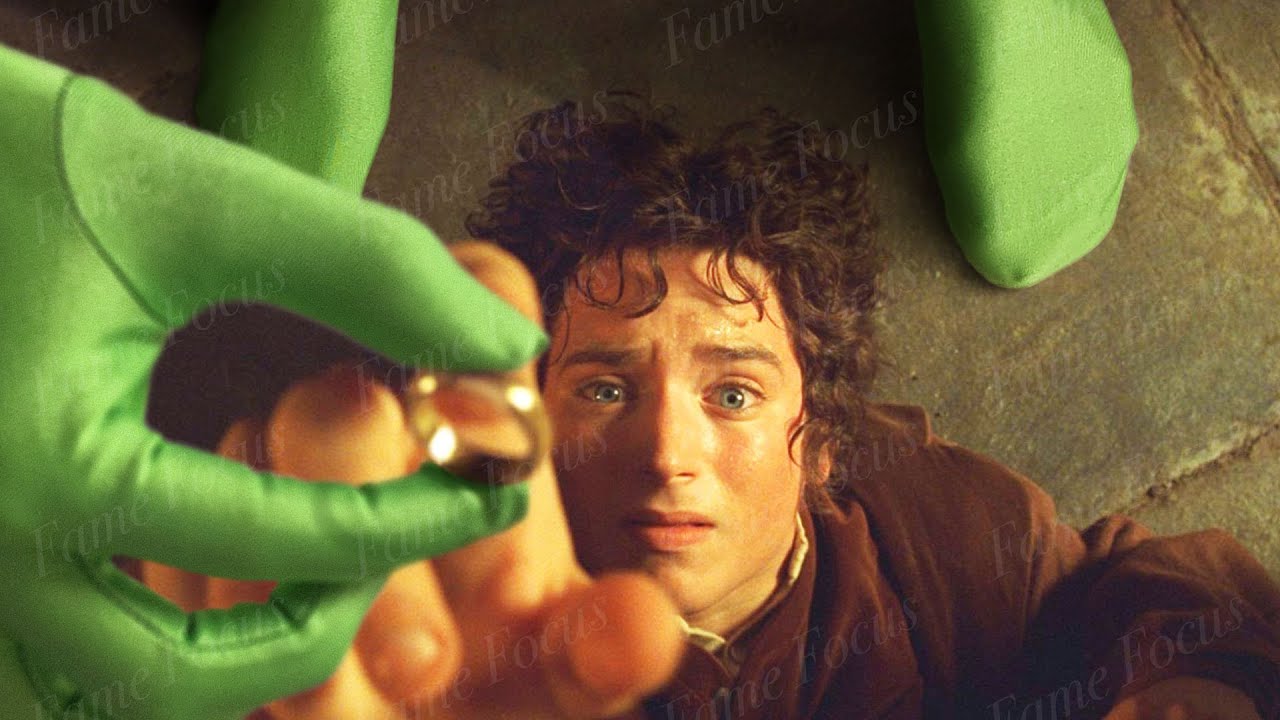 Riot Shield Incoming \u0026 Ssaab Thought on Rust Base 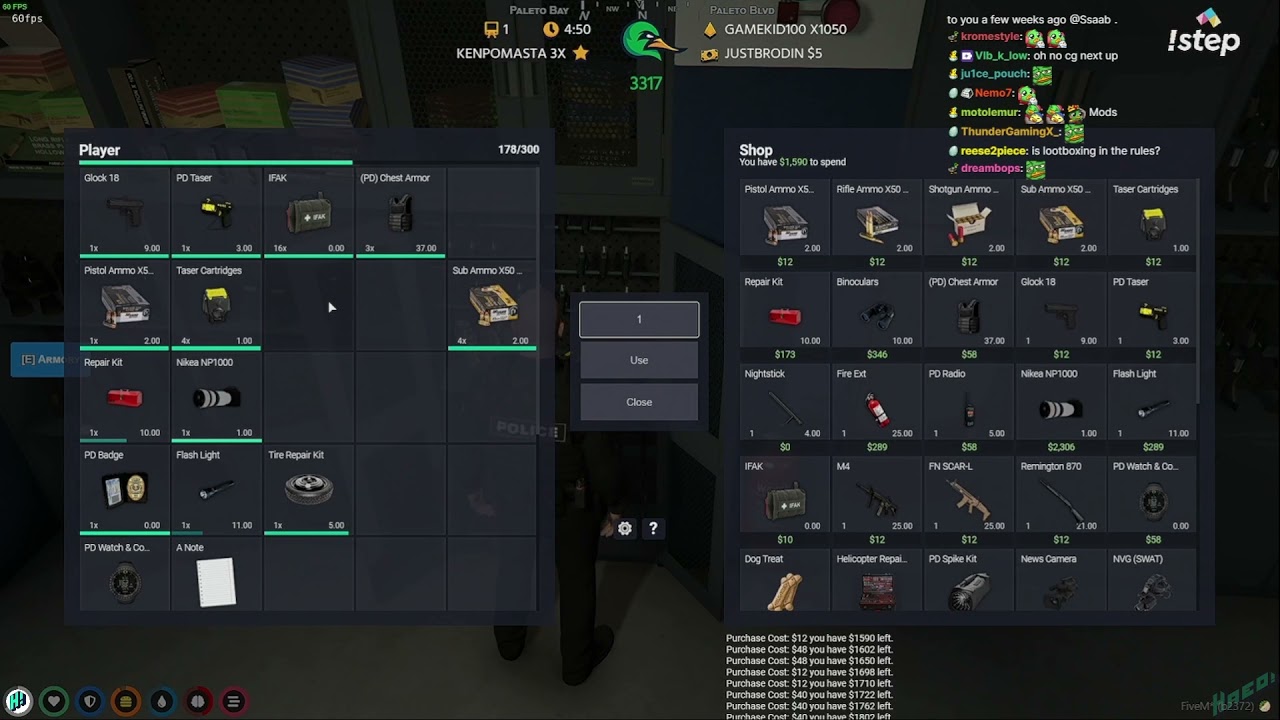 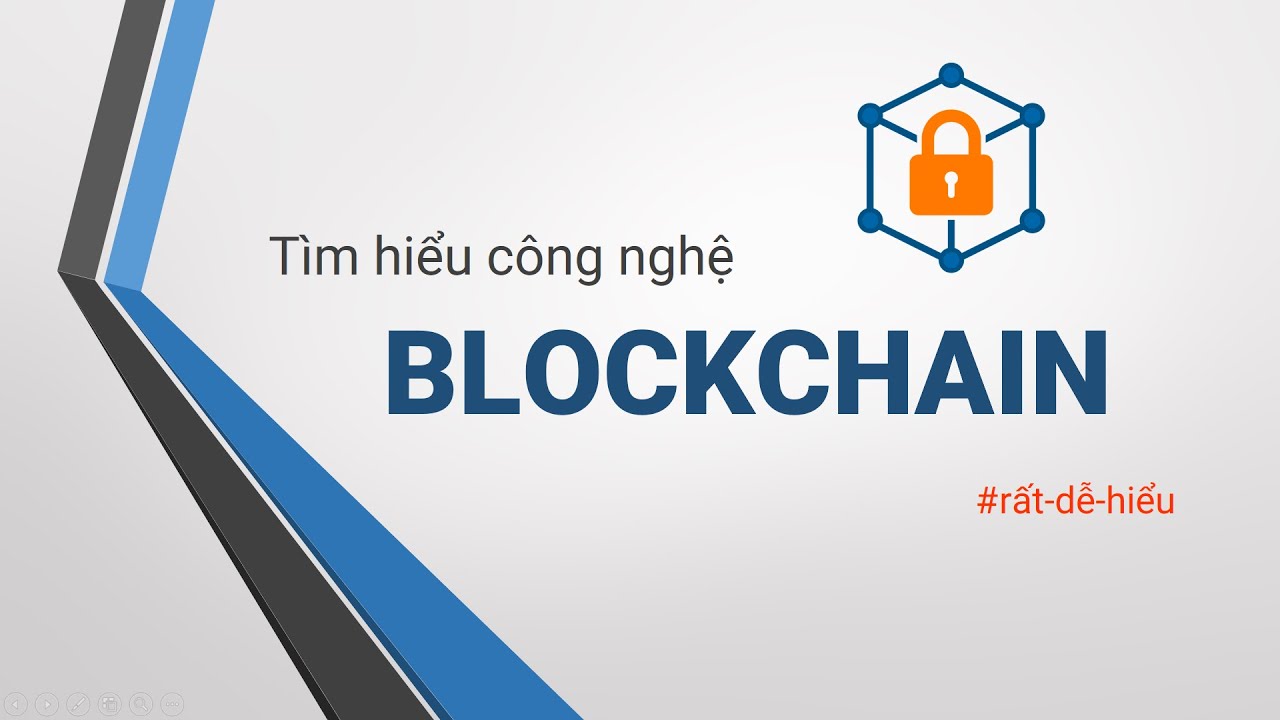 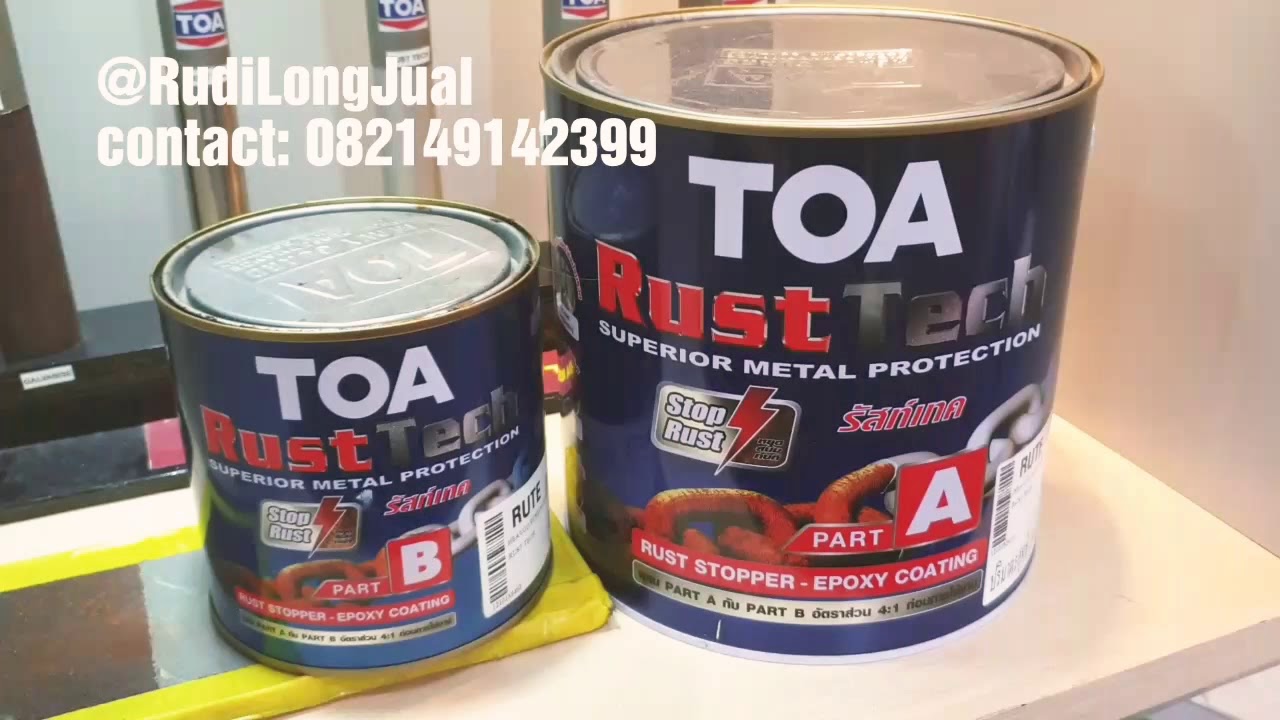 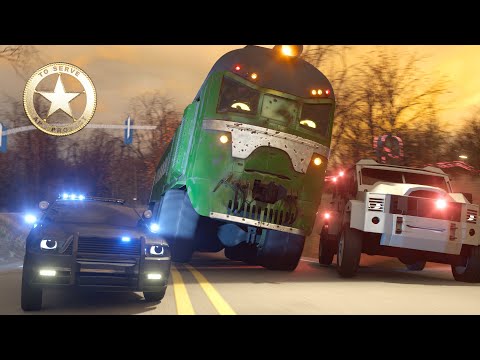